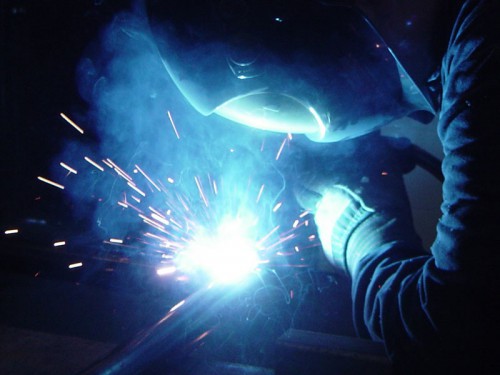 The laboratory believes in the crisis

as a catalyst for radical new ideas, and is experimenting in Hamburg for ten days. This will include the opening of a pedal-operated cinema, bicycles kitted out for the future and cyclists educated in swarm intelligence. Finally Labofii invites you to participate in a performance in which the bicycles become instruments for a city-wide sound installation. Their projects range from subtle experiments in cultural institutions to activities for social mass movements.

Come help pedal-power our utopian road movie. based on a 7 month journey through a post-capitalist Europe of liberated zones. Free popcorn for all!

Bring a bike and get involved in ouer preparations for the final intervention,  Sunday’s  cycle sonic adventure across the city, FLOOD. Based on our Bike Bloc trainings in civil disobedience used in Copenhagen during the UN climate summit, you can practice the art of flowing like water, swarming like bees and being in a bike gang.

The Grand Finale. Bring a bike, an FM radio and the desire for collective advanture…