OF OLD AND YOUNG WOMEN 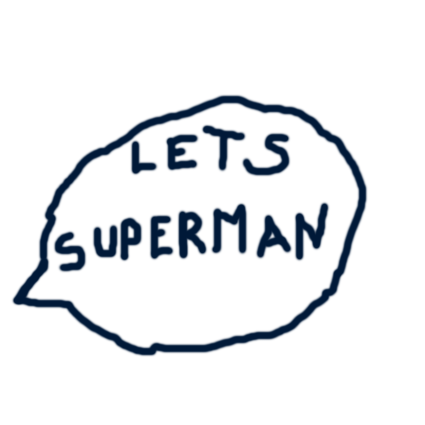 „why do you sneak

so shy in the twilight, zarathustra? and what are you hiding in your coat? is it a treasure given to you? or a baby given to you? or are you walking the paths of the thieves, you friend of the evil?“- truly, my brother! spoke zarathustra, it is a treasure given to me: a little truth it is i’m bearing. but it is wild like a child and when i don’t shut it’s mouth it’s screaming aloud. when i walked by myself today, at the hour when the sun went down, an old hag crossed my way, she said to my soul: „zarathustra spoke a lot to us women but never about us.“ and i answered: „about the women you must only speak to men.“ „speak to me, too,“ she said, „about the women for i am old and will forget at once.“ so this is what i told the hag: everything about the woman is a riddle and everything about the woman has one solution: it is pregnancy. the man is only a mean to a woman: the purpose is the child. but what is the woman to the man? the real man wants two things: jeopardy and joy. thus he wants the woman to be the most dangerous toy. the man shall be raised for war and the woman for the warrior’s pleasure, anything else is foolery. the sweetest fruit is not for the warrior, that’s why he loves the woman for still bitter is even the sweetest woman. better than a man the woman comprehends the child but the man is more childlike than the woman. the real man bears a child inside his heart, it wants to play. go girls, find the child that’s in a man’s heart! woman shall be a toy, pure and real, like a jewel, illuminated by the virtues of a world not yet to come. the light of a star shall glow upon your love! your hope shall be: „may i be the one to give birth to the super-man!“ in your love there shall be bravery! with your love you shall fight the ones who harm you. your love shall be your honour! for not much the woman comprehends of honour. but this shall be your honour: always to love more than to be loved and never to come in second.

man shall be afraid of the woman when she loves: she’s sacrificing everything and anything else is of no value. man shall be afraid of the woman when she hates: for in his heart he’s only bad but she is evil there. whom hates the woman most? – thus the iron spoke to the magnet: „i hate you most for you attract but are not strong enough to draw to you.“ man’s joy is: i will. woman’s joy is: he will. „look, right now the world is perfect!“ – thus the woman thinks when she obeys with all her love. and this is what she has to do, she has to obey and find the deepness to her surface. surface is the woman’s mind, an agile rousing film on shallow water. man’s mind though it is deep, his stream is rustling in subterraneous hollows. the woman can only guess it’s strength but she doesn’t understand. there the hag replied: „zarathustra spoke complimentary and especially for those who are still young enough. it’s strange that he doesn’t know the women but he is right! is it because there’s no such thing that’d be impossible about them? and now take this in thanks, my little truth, for i am old enough! wrap it good for if you don’t shut it’s mouth it will scream aloud, this little truth.“ „give it to me, woman, your little truth!“, i said. and thus spoke the old hag: „you go to women? don’t forget the whip!“-